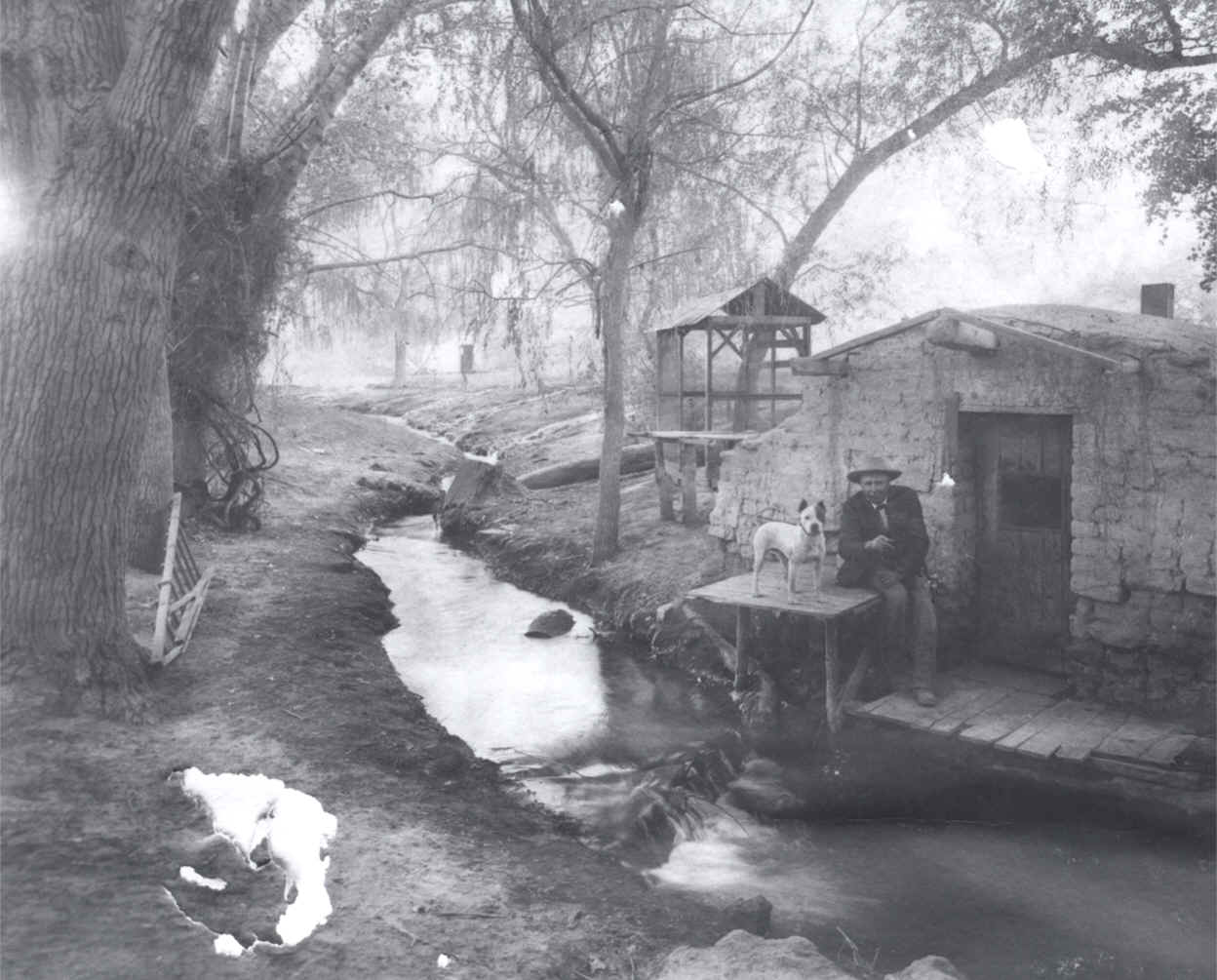 Las Vegas means "the meadows," in Spanish and is the most populous city in the U.S. state of Nevada, the seat of Clark County, and an internationally renowned major resort city for gambling, shopping, fine dining, and entertainment. Las Vegas, which bills itself as The Entertainment Capital of the World, is famous for the number of casino resorts and associated entertainment. A growing retirement and family city.
Established in 1905, Las Vegas officially became a city in 1911. With the growth that followed, at the close of the century Las Vegas was the most populous American city founded in the 20th century (a distinction held by Chicago in the 19th century). The city's tolerance for various forms of adult entertainment earned it the title of Sin City, and this image has made Las Vegas a popular setting for films and television programs. Outdoor lighting displays are everywhere on the Las Vegas Strip and are seen elsewhere in the city as well. As seen from space, the Las Vegas metropolitan area is the brightest on Earth. 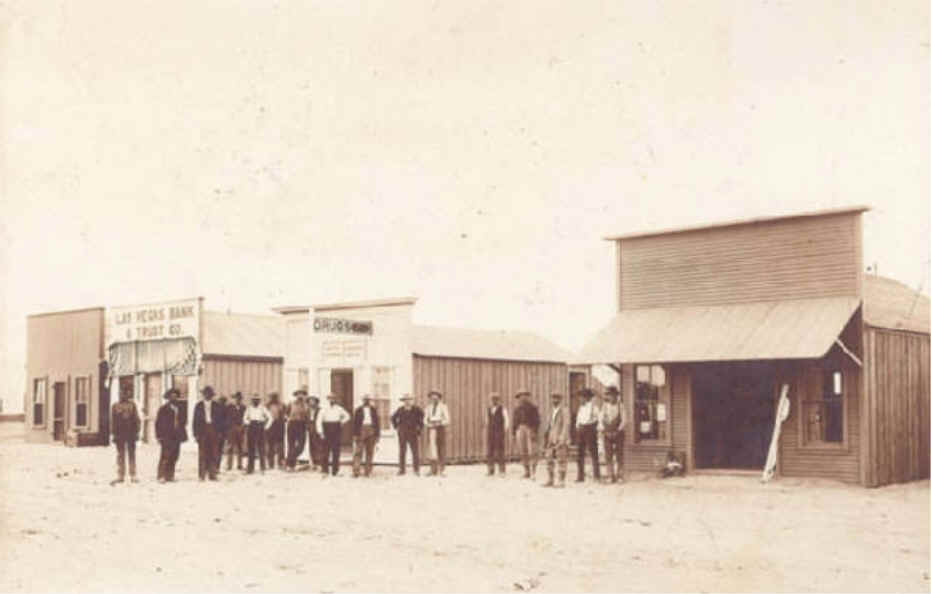 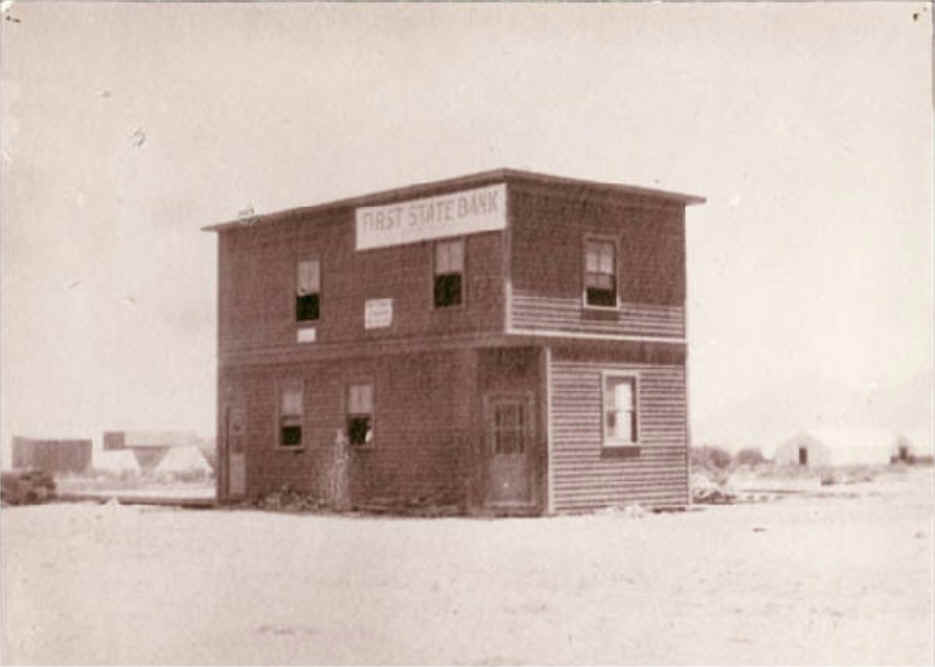 The photo depicts the First State Bank and the U.S. Post Office 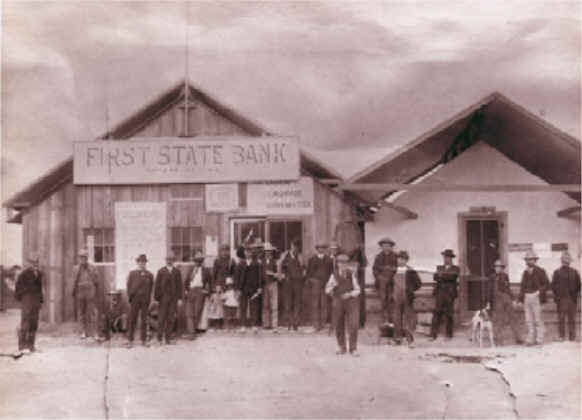 First State Bank of Las Vegas, located on the corner of First and Fremont streets 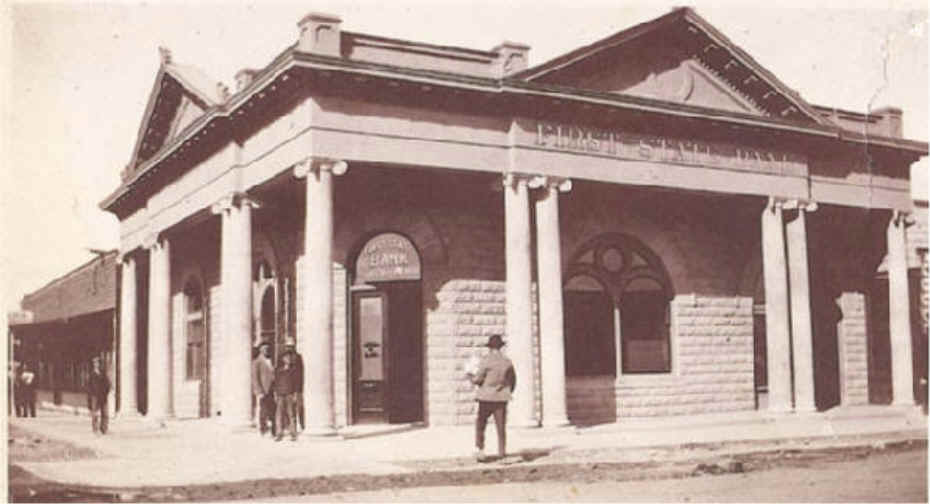 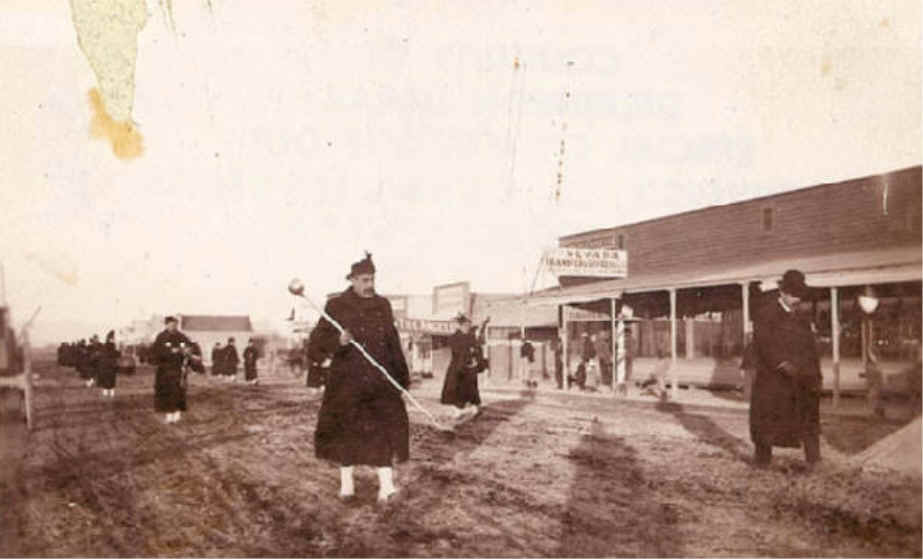 The surrounding area of Las Vegas is incredibly beautiful. More pictures to come 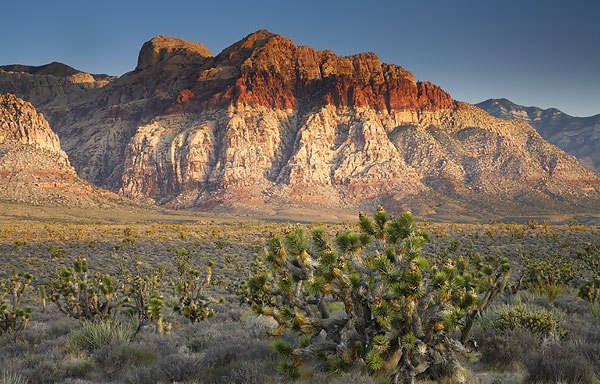